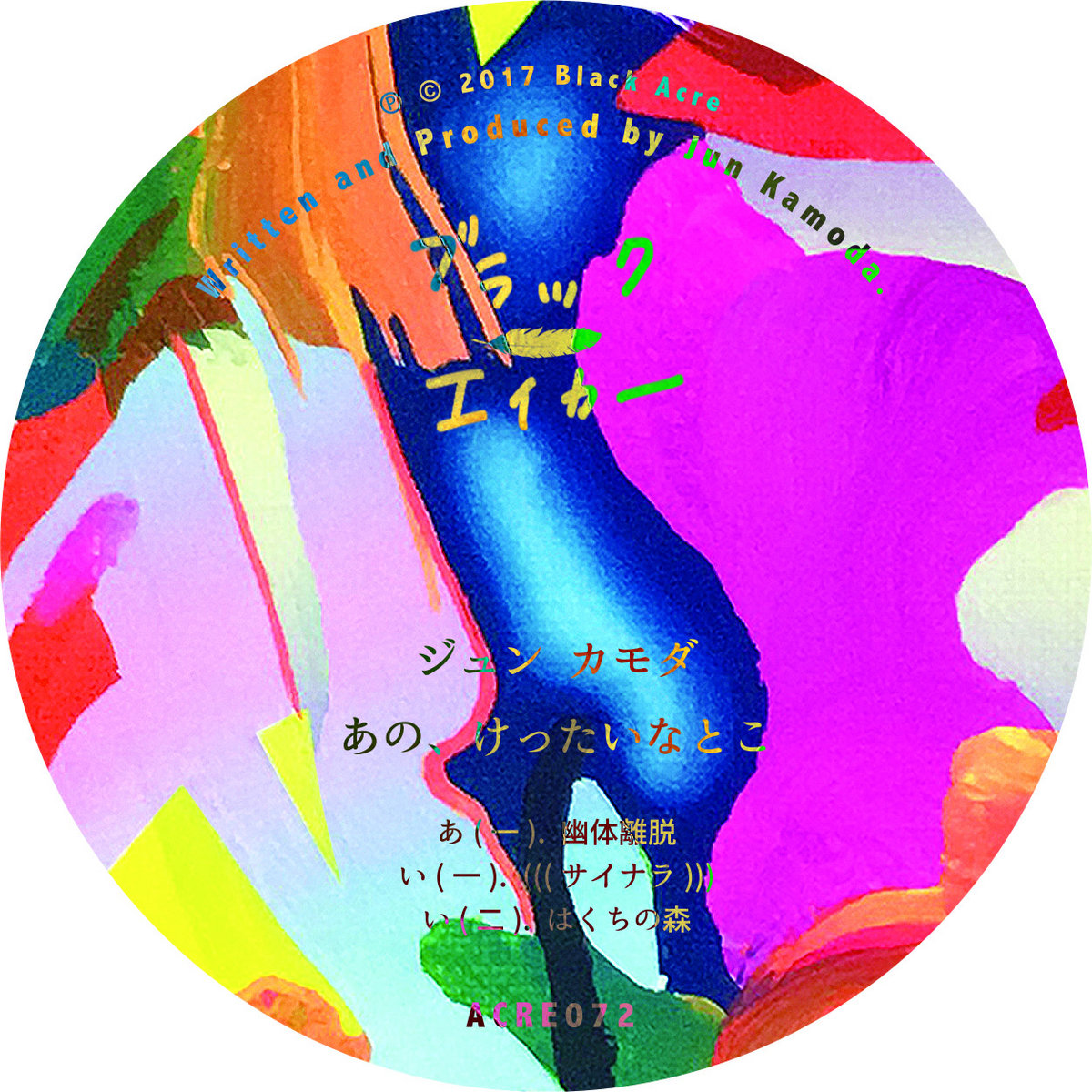 American jazz group formed in Houston, Texas in 1956, settling on the name The Jazz Crusaders in 1961, shortened to The Crusaders in 1971. Their best-known hit “Street Life” was responsible for bringing guest vocalist Randy Crawford to the public attention; the group's line-up at that time comprised founding members. Jammy, funky, moving and danceable, it's begging you not to take it too seriously and yet it demands both your ears. It's a bit of disco, a bit of funk, a bit of cheese, a bit of humor, more than a bit of slick and memorable licks, and enough talk box to scratch the itch you didn't know you had. Between the thick bass lines, catchy melodies, crunchy guitar and synth-driven keys, I really can't get enough.